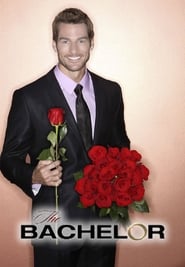 The Bachelor: Season 15 is the 15th season of ABC reality television series The Bachelor. The season premiere aired on January 3, 2011. 38-year old Brad Womack, who previously appeared as the Bachelor in season 11, where he rejected both of his final two women, returned as the Bachelor for this season, counting 30 women, unlike the 25 in previous seasons. Womack became the first bachelor on The Bachelor twice. 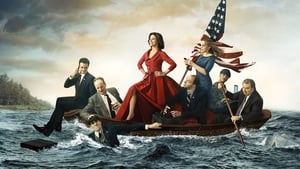 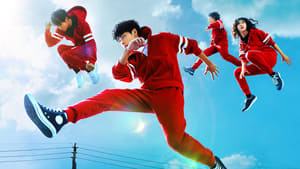 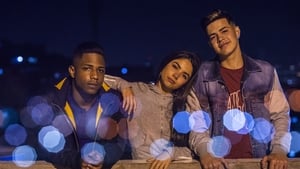 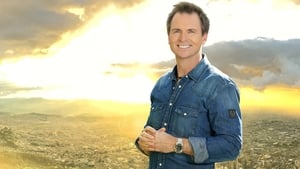 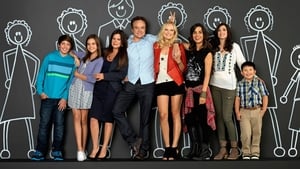