The half-hour special delves deep and showcases never-before-seen footage from Andy’s sit down interview with Brooks Ayers, originally seen in the reunion, where Brooks addresses the ladies’ allegations regarding his health. Andy confronts Brooks on the season’s burning questions including why he avoided seeing Shannon’s doctor, why he and Vicki told different stories about his treatment, and the claim that announcing his cancer diagnosis may have been an attempt to control his damaged public image. Brooks also reveals his true feelings about each of the ladies, including Vicki’s daughter Briana, and explains why he finally ended his relationship with OC matriarch Vicki. 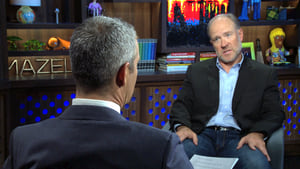 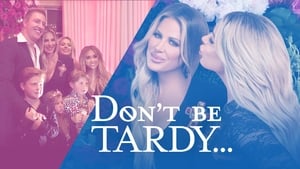 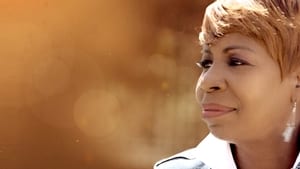