Tess Daly and Claudia Winkleman invite viewers to join them for an evening of sequins and sparkles as the remaining couples hit the ballroom floor. The competition is at melting point as the six surviving couples dance not once, but twice, pivoting, twisting and turning to keep the glitterball trophy in their sights. After performing their routine, all six couples compete on the dance floor at the same time in the Cha Cha Challenge to earn valuable extra marks from the judges. Voting lines will open at the end of the show. Once the judges’ scores have been added to viewer votes, the two lowest-scoring couples will perform again in the dreaded dance-off in the results show. 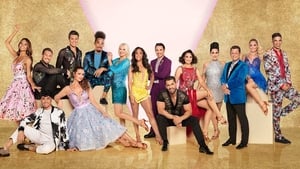 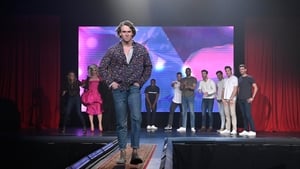 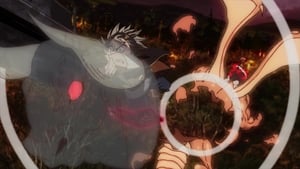 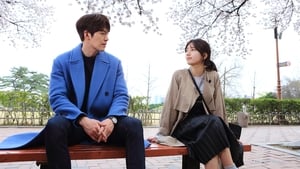 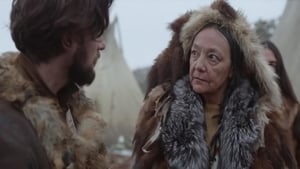 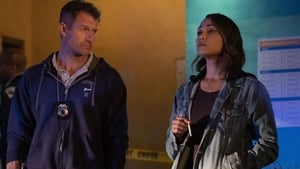