Brian is stinking pretty bad, so Bill tries to teach him how to live with “”the Millers sweats.”” Turns out Brian has been skipping shower after gym because he feels different from the other guys. Afraid Bill might have given him wrong advice, Judy tries to interfere and Brian reveals that he has “”bigger”” problems. He’s angry at Bill for telling his secret to everyone so Bill reveals some of his most embarrassing moments to make up for it â€“ only he didn’t know all his friends were hidden in the living room for his surprise birthday party. 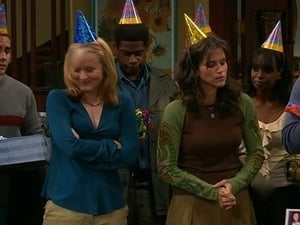 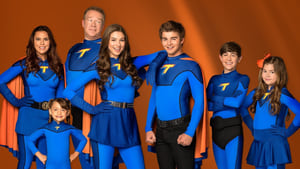 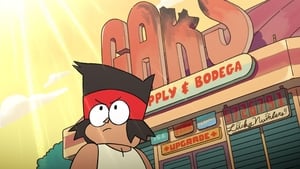 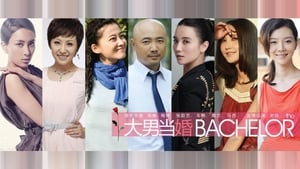 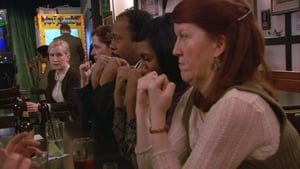 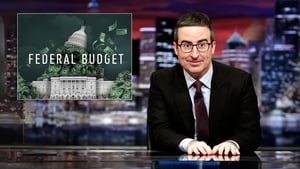 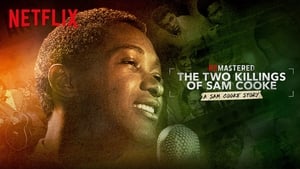