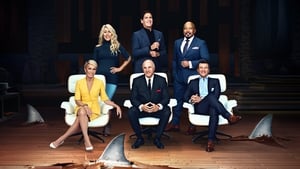 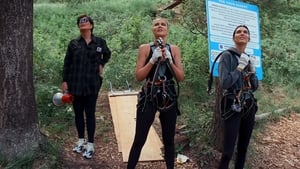 Keeping Up with the Kardashians: 17×12 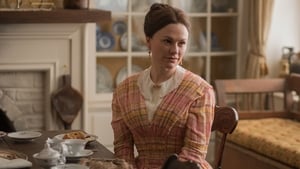 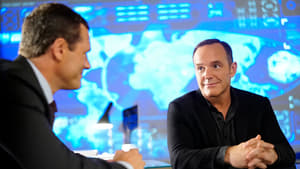