Robson returns from solitary to discover he’s been kicked out of the “Brotherhood” and moved to another cell. McManus tells Glynn he’ll write a letter supporting Alvarez’s bid for parole. Problem is, Alvarez attacks one of the parole board members and gets thrown back into solitary. Dr. Nathan’s guilt worsens as Chucky slips into a coma from the septic infection. Schillinger tells new inmate Cutler he has to kill a black inmate to join the “Brotherhood” and Cutler selects Said as his victim. White’s gets this information and goes to protect Said only they get into a tussle and Cutler almost dies. Rebadow gets to go see his dying grandson only to have to return later for the boy’s funeral. Busmalis gets a letter from Norma who wants to visit. She does and brings surprising news. Beecher moves to make a confession during the interaction session. The result? Schillinger gets convicted of rape and is transferred to solitary indefinitely. Father Meehan touches a nerve with Ryan and forces him to acknowledge a childhood incident that scarred Ryan for life. A stabbing intended for Redding, claims an innocent inmate instead. 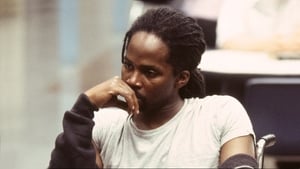 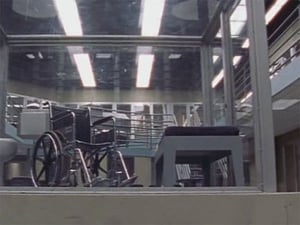 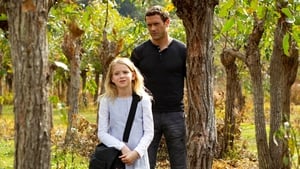 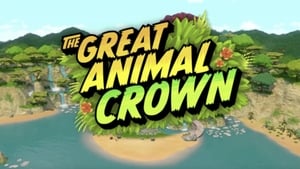 Blaze and the Monster Machines: 3×14 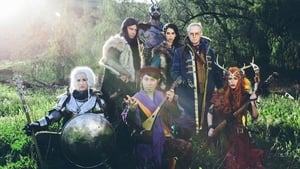 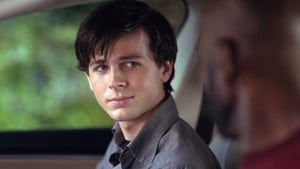