Redding discovers that Busmalis lied about DeSantos. Furious, he confronts Morales and the confrontation gets the two of them thrown in the hole. Cyril gets convicted of the murder and Ryan tells the attorney not to appeal. Meanwhile Sister Pete, Father Meehan and Suzanne Fitzgerald meet to devise another plan in Cyril’s defense. Rebadow fumes over not getting the lottery money. Mc Manus’ offer to search Oz’s databases reveals an inmate with the same blood history as Rebadow’s grandson. Rebadow meets the man only to be rejected by him. The rumor of Robson’s replacement gums coming from a black patient prompts Schillinger to consult with Aryan Nation leader. The result? Robson gets banned from the Aryans. 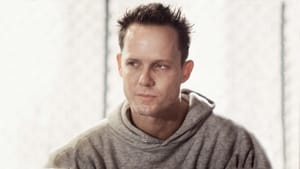 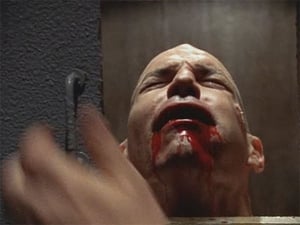 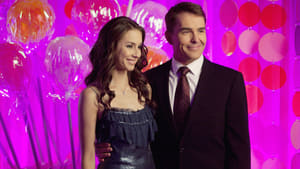 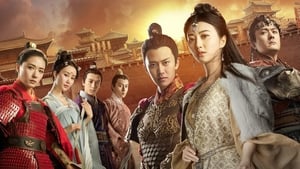 The Glory of Tang Dynasty: 1×6 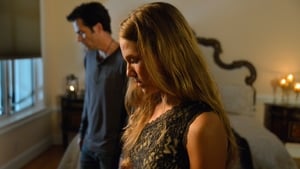 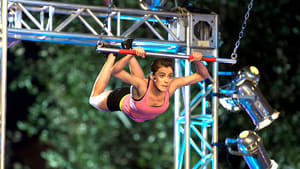 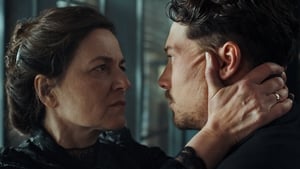