Guerra kills Alvarez’s new follower and the guilt surrounding it forces Alvarez to make a confession to Mukada. Alvarez, Hill and Penders sign up for a seeing-eye dog-training program. Dr. Nathan attacks a patient while having a flashback of her rape. Cyril shanks and kills Li Chien, which gets Cyril sent to solitary and Ryan sent to the cage. During an interaction session Beecher attacks Schillinger after Schillinger denies ever raping him. Redding asks Glynn for control of the kitchen. Hill’s grief over his dead mother and divorce from his wife send him back to drugs happily supplied by Poet. Beecher’s new podmate is the son of a prominent family Beecher knew well. Because of that, Beecher decides to protect him from the Aryans at all costs. 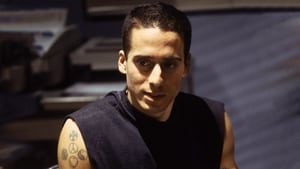 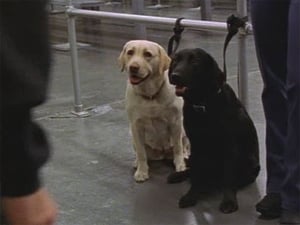 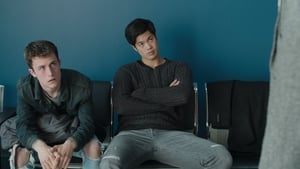 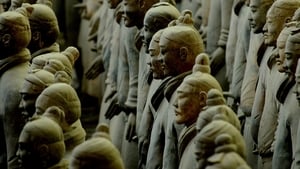 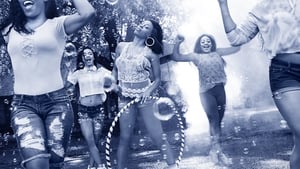 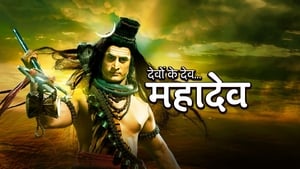 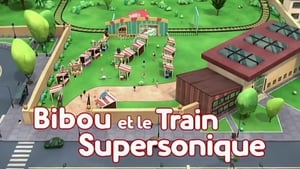