Harry, Jack and Zac arrived outside the Sydney Opera House for their Junior MasterChef semi-final, with the judges explaining that they each had two hours to cook a signature dish main and dessert, but were strictly limited to spending an hour in total on each dish. The boys jumped into action, Jack opting to use lamb as his protein, Harry rabbit and Zac a selection of seafood. Jack struggled to smoke his lamb cutlets, ultimately opting to pan fry them instead, but managed to plate up an impressive dish, as did Harry and Zac. Despite there being a place in the final on the line the complexity of the desserts proved that no one was interested in playing it safe, the risk-tasking producing some stunning results. With little to separate the boys when it came to the judging, Jack’s flavours and techniques just edged out his competition, sending him through to the final to face Greta. 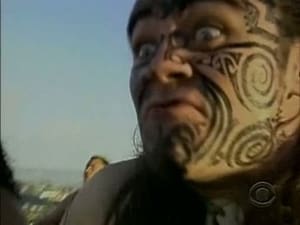 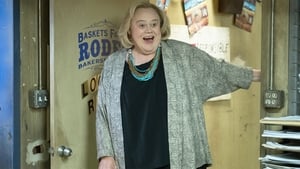 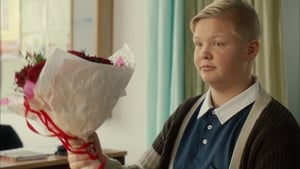 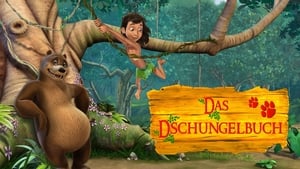 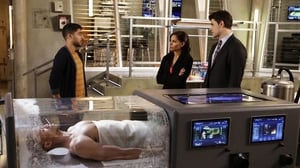