As finale week continued, the Top 6 were told by the judges that the leader board was now scrapped, leaving them all on a level playing field. By the end of the episode one contestant would be going straight through to the final, while two would be sent home. To add to the surprise, the cheflings were greeted by a giant Mystery Box with a conveyor belt at the centre. One by one 30 ingredients came out, with the contestants having to select a maximum of five to create a dish of their choice. Greta once again proved herself the chef to beat, winning the challenge with her baked salmon dish and giving her an advantage going into the Thai-themed Invention Test, in which she’d not only get a five minute head start but also the power to choose the core ingredient. Much to the dismay of her peers, she opted for duck. Her decision certainly paid off as she created a dazzling duck laab and a place in Junior MasterChef 2011’s Top 2. Harry, Jack and Zac’s dishes all impressed, winning them semi-final places, but Alysha and Indigo didn’t quite make the cut. 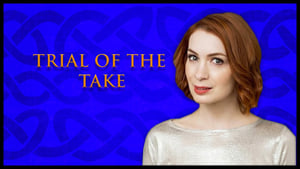 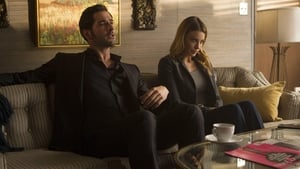 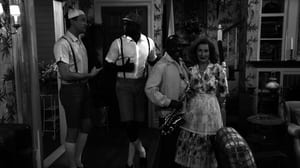 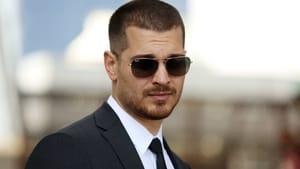