Junior MasterChef 2011’s Top 8 arrived back in the MasterChef kitchen to be greeted with a Mystery Box Challenge – with a twist. Beneath their main containers was a beautiful assortment of fresh ingredients, but also a smaller box containing a further collection of produce. Those brave enough to lift the lid would have to cook with at least one of the ingredients before them. Although most of the contestants opted to play it safe, those who gambled impressively utilised the unfamiliar ingredients, particularly Zac, whose lamb’s liver dish took second place in the challenge. Greta’s beetroot salad was third, while Lily’s melt-in-the-mouth lemon delicious dessert was a deserving winner of six points. The second challenge was a Tag-Team cook-off set within a boxing ring. The boys were captained by guest chef Colin Fassnidge, the girls by Miguel Maestre. Both teams had an hour to make George’s barramundi and fettuccine dish, each contestant having to cook for 15 minutes, with the team captains allowed to tag in for 90 seconds to help overcome any snags. A pasta disaster for the boys threatened to destroy their chances, but in the all-important matter of taste Anna and Matt awarded them winning marks. 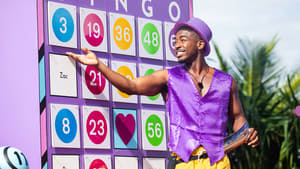 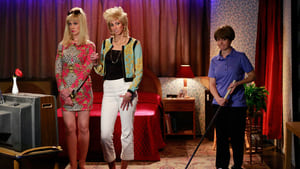 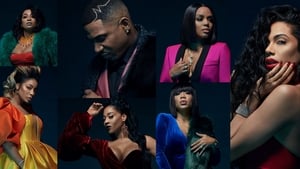 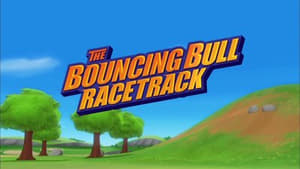 Blaze and the Monster Machines: 3×6 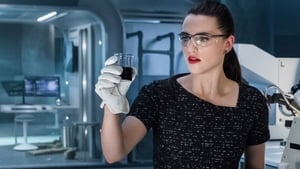