Junior MasterChef’s American adventure continued with a Team Challenge at Venice Beach. Divided into Reds and Blues – Greta captaining the former, mentored by George and Zac the latter, mentored by Matt – the teams had to cook and serve burgers to the general public, who voted for their favourites. The competition was close throughout, but after running out of burger mix early leaders the Reds could do little but watch as the Blues overtook them in the closing stages. As losers of the challenge the Reds competed in a Mexican themed Pressure Test, each having to cook a delicious prawn quesadilla. Harry’s effort won him third place, Steven secured a valuable four points as runner-up while Greta took another win and a further six points to extend her lead. With the Top 12 reunited, Zac was selected to smash down a piñata, revealing a plentiful supply of Mickey Mouse ears and giving the cheflings a good idea of where they were heading for their next challenge. 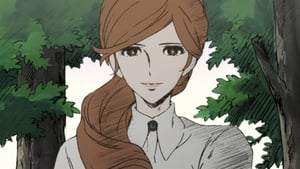 Lupin the Third: The Woman Called Fujiko Mine: 1×6 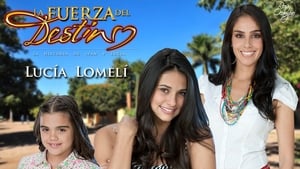 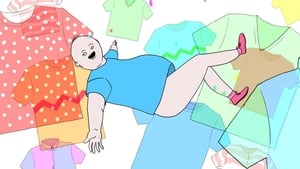