The Qualifications of a Heavens Blade Receiver

Gorneo reveals to Nina about Layfon’s past as a Heaven’s Blade. Much of Layfon’s past is revealed, including his relationship with Leerin. Leerin is called the ‘fated one’ by the Queen of Grendan. Nina questions Layfon about his feelings about military arts, which he replies to only keep his survival. Nina refuses to accept his way of thinking. Later on, after a chat between Layfon and Felli, they are confronted by Nina who comes to her conclusion. She admits that she won’t deny his way of thinking, but she doesn’t understand it. Her conclusion is that Layfon and her shouldn’t be in the same platoon. 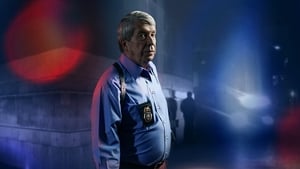 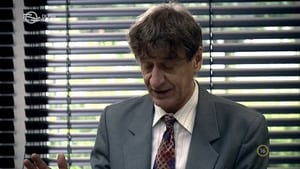 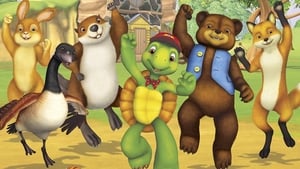 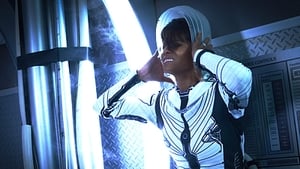 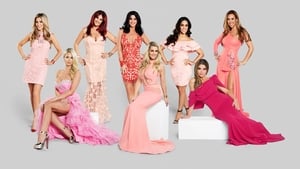 The Real Housewives of Cheshire: 12×8

Guardians of the Galaxy Vol. 2