Harley has created an Adamandite sword for Layfon to use on his mission to kill the Dragon Filth monster which him, Layfon and Felli keeping it a secret but their conversation overheard by Sharnid. Layfon along with Mei, Naruki and Mifi secretly follow Nina, where they find out she is secretly doing training at outskirts of the city where Naruki concludes she is doing it because of her feeling inferior to Layfon and wanting to become stronger but she collapse from over exhaustion and is sent to the hospital. While recovering, Layfon gives advice to Nina above using her Kei and how to become stronger before he departs for his mission. Layfon arrives at the Dragon’s nest with Felli giving him support from Zuellni where the Dragon has evolved to the first stages of maturity and fights it. Sharnid threatens Harley to reveal him and Nina what he, Layfon and Felli were secretly doing. As sunrise arrives, Layfon has managed to weaken the monster but his Adamandite is broken but he is rescued by the arrival of Nina and Sharnid. Nina berates him for going alone to fight the monster with his weapon current state and tells him, that he has to trust and have confidence with his teammates to defeat it. With the help of everyone, the team manages to lure the monster into a canyon with Nina as bait, where Felli and Sharnid blows the top of the canyon to trap the monster where Nina is lifted out by Layfon who proceeds to give the trapped monster the final blow to kill it. In the end, Layfon thanks Nina for her guidance and hopes to work together for the 17th Platoon where they are rescued by the arrival of Zuellni city. 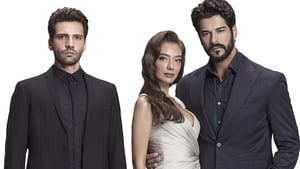 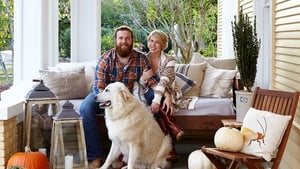 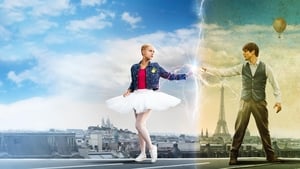 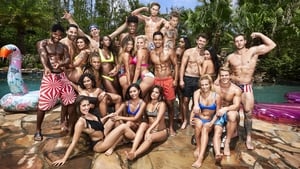 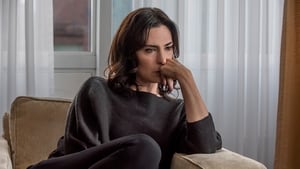