While Layfon lies unconscious in a hospital inside Zuellni, Leerin and Nina get a chance to briefly talk. Here it is revealed that Nina is indeed continuing her struggle against the Fallen One currently residing in her body. Leerin confronts Layfon about his unexpected decision to remain active in battles despite his initial resolve to turn over a new leaf, revealing in the process her encounter with Nina inside Myath, which piques Layfon’s interest. In the middle of their discussion, Kallian Loss contacts Layfon to inform him that Glendan is getting closer and preparations are being made for the worst case scenario of the two cities battling one another. Leerin begs Layfon to come back to Glendan with her, but her offer is declined by Layfon, who sets out to meet with the rest of the seventeenth platoon as per Kallian’s orders. Meanwhile, Gorneo reunites with his brother Savalis, but the meeting is not a joyful one, as Savalis’ intentions of capturing the Fallen One are confirmed. Savalis coldly tells Gorneo of his respected upperclassman’s fate as a Contaminoid whom he eliminated. His harsh comments and pointed remarks about Gorneo’s own mediocrity anger Shante, and when he leaves Gorneo loudly weeps for his upperclassman’s demise.

Inside Kallian’s office, Layfon relays the information he received regarding Nina’s disappearance from Zuellni, at which point the rest of the platoon find out that Nina is housing both the Fallen One and Zuellni inside her body. Kallian concludes that the only method available to stop Zuellni’s rampage is to forcibly extricate the Fallen One from Nina’s body, but everyone is reminded of what happened to Dinn, the tenth platoon’s leader, when this was attempted. In the midst of the platoon’s shock, Nina makes her way outside of the city, uncertain of what the Fallen One means to make her do. 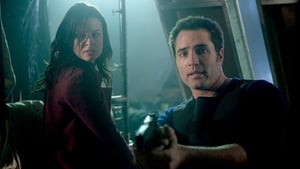 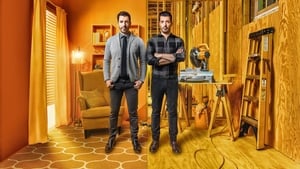 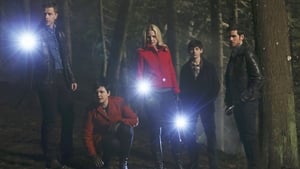 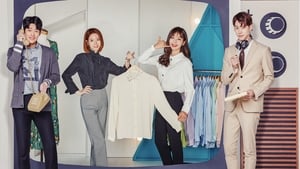