A few EMTs are having a coffee break when a man drives up and runs to them, covered in blood. He says his name is Richard Davis and that he’s been shot. At the hospital, Richard tells the ER doctor that he offered a mysterious woman a ride back to her apartment when he saw her with a broken-down vehicle. After he dropped her off, he was ambushed and shot by an unknown assailant. Richard then succumbs to his wounds, leaving it up to Detective Redlinger and her team to track down the mystery woman that lured Richard to his death. 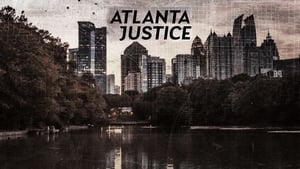 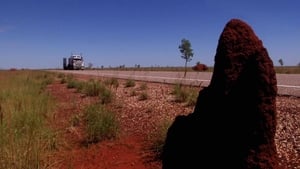 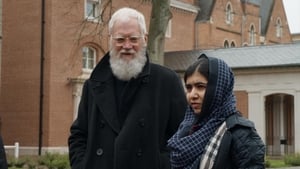 My Next Guest Needs No Introduction With David Letterman: 1×3 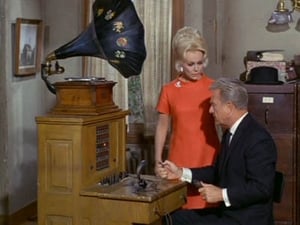 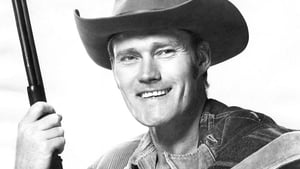 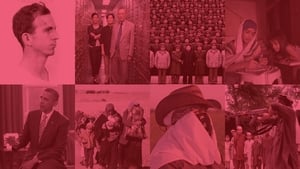